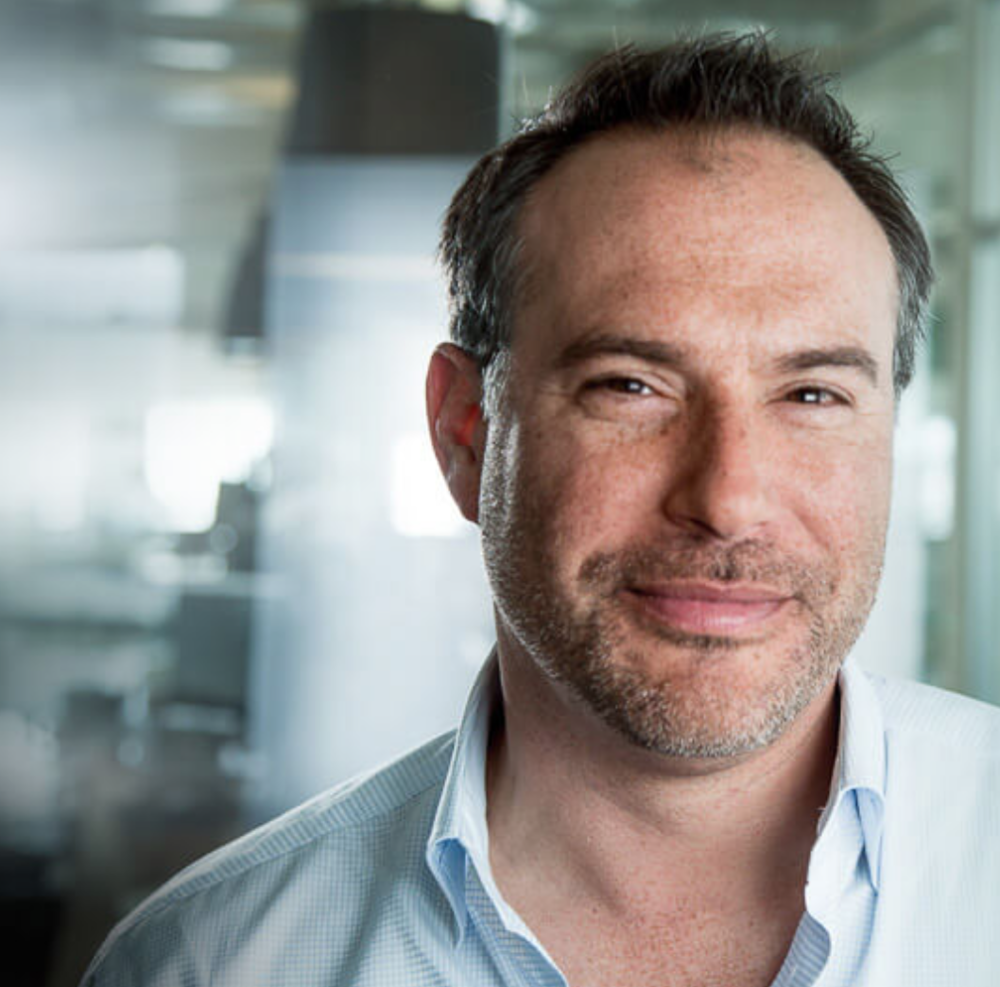 Bernie Brenner is the co-founder and EVP of Business Development of TrueCar, Inc., a company focused on changing how cars are sold. Under Bernie’s direction, TrueCar secured more than 100 BD deals, including partnerships with USAA, American Express, Geico, Nationwide Insurance, Consumer Reports, and AAA, generating over $100 million in annual revenue.

Bernie Brenner is a podcaster, mentor, business leader, founder of companies and a man who has brought significant change to the car industry.

1:27    Bernie has being trying to innovate in the Automotive space for over 20 years. There is a group of entrepreneurs that Bernie is a part of that have been obsessed with finding a way to make the car buyer experience better for the buyer. In 1995 an opportunity arose because of internet advances to push his ideas forward via ‘Truecar’.

3:40    Bernie felt that before himself and his group started, it was necessary to go through ads in a newspaper to look through every car in a dealers  lot - which was not efficient for either a dealer or a customer, so he transitioned to the internet in 1996. Suddenly customers could do the searches themselves online and list their own cars, but it was too early - there were    not enough consumers or dealers online. The market wasn’t really ready. To go from a peg board with car keys hanging to an online system was not easy. It was 1997 / 1998 before things started to take off. In 2005 when Truecar was started, every dealer was online.

6:18    There was no Truecar`brand in 2005 when it started. It was a company called Zag that set out to get the best brands in the country that had great affinity with customers, and the  concept of bringing them together. The value proposition was there. Back then he was fully aware that dealers would have no interest in entertaining truecar.com that wanted up front pricing from them with full transparency without guarantee of customers. He couldn’t guarantee quality or backup until he had the dealers onside.

10:04    With Truecar Bernie was trying to provide confidence - striving to reassure consumers that they were getting a fair price, full information about the history of the vehicle. Information helps buyers and sellers.

11:16    Bernie started another company dealing with internet security and identify theft. He needed 2 strategical deals to launch the company, and he succeeded in getting 2 large companies to invest. When he sold on this company he realised that he had knowledge to share with others to help them with strategy. This led to him writing the book ‘The Sumo Advantage’.

14:20    To land large clients Bernie feels you have to build relationships, focus on not getting a no - you won’t always get a yes. He noticed that clients need help in certain processes, and he strove to help them solve these process problems.

16:19    The book has been number one in Amazon in several categories. The reviews are great and genuine. He loves getting emails from people who tell him inspiring stories on how the book helped them.

18:00    Strategic partnerships is about changing the strategic landscape. You need to find a partner that will help reshape where you want the market to go. Some will be early adopters and some will come later - and both situations are totally ok. When you’re changing consumer or B2B behaviour all you are trying to achieve is to make it easier for them to make it easy to make that change.

21:05    At the moment Bernie is learning to break Truecar`out of having that startup entrepreneurial attitude. He is running all strategy for the business and he loves learning about how to operationalise the business at a sustainable level, and converting his passion to real results. He doesn’t see himself as a ‘big company’ guy - he focusses on the entrepreneur, but he is enjoying learning how to grow up from a business standpoint.

24:25    Being public is a challenge, and if you don’t have the operational discipline at some point the investors will expect you to deliver on what you say.

24:55    Bernie feels that the perspective that you may have at a young age about how things are going to work and how you are going to sacrifice your home life may seem very real, but don’t let them define you. He feels that he did let these define him and he missed out on home life - his work life balance wasn’t quite right. If you’re single - it doesn’t matter so much, but if you have other aspects in your life then you may want to focus on those aspects. Bernie regrets this. He also feels in his business life he could have opened up his perspective a bit  - he had a very definite plan and there were times he didn’t listen and was not open to advice from his peers.

27:44    Part of an entrepreneurs learning is to learn how to not be so singleminded and closed. As a mentor Bernie tells these entrepreneurs to take his and others advice and use what they think appropriate for their unique situation.

30:01    Bernie loves the whole geo-targeting world. He feels geo-fencing is really intriguing and he hopes to use a lot of that in truecar and with his affinity partners. Another piece of tech that he thinks is interesting is the concept of popping up something on mobile-web such as your phone increases engagement with the consumer.

32:05    Bernie does Yoga 3 times a week. He finds it really good for him and his body. He’s also really embraced golf - its fun to play, but it forces you to focus. Its almost like meditation. If you don’t clear your mind and focus, you’re not going to play well.

34:03    One interesting company at the moment that he mentors is Agent Ace based in Santa Monica. They are disrupting the realtor world by analysing Agents actual performance based on actual historical date. This helps clients select their realtor agent based on actual performance. He also has a podcast with 30 episodes - it can be found on iTunes. He invites anybody to hit him up at [email protected]